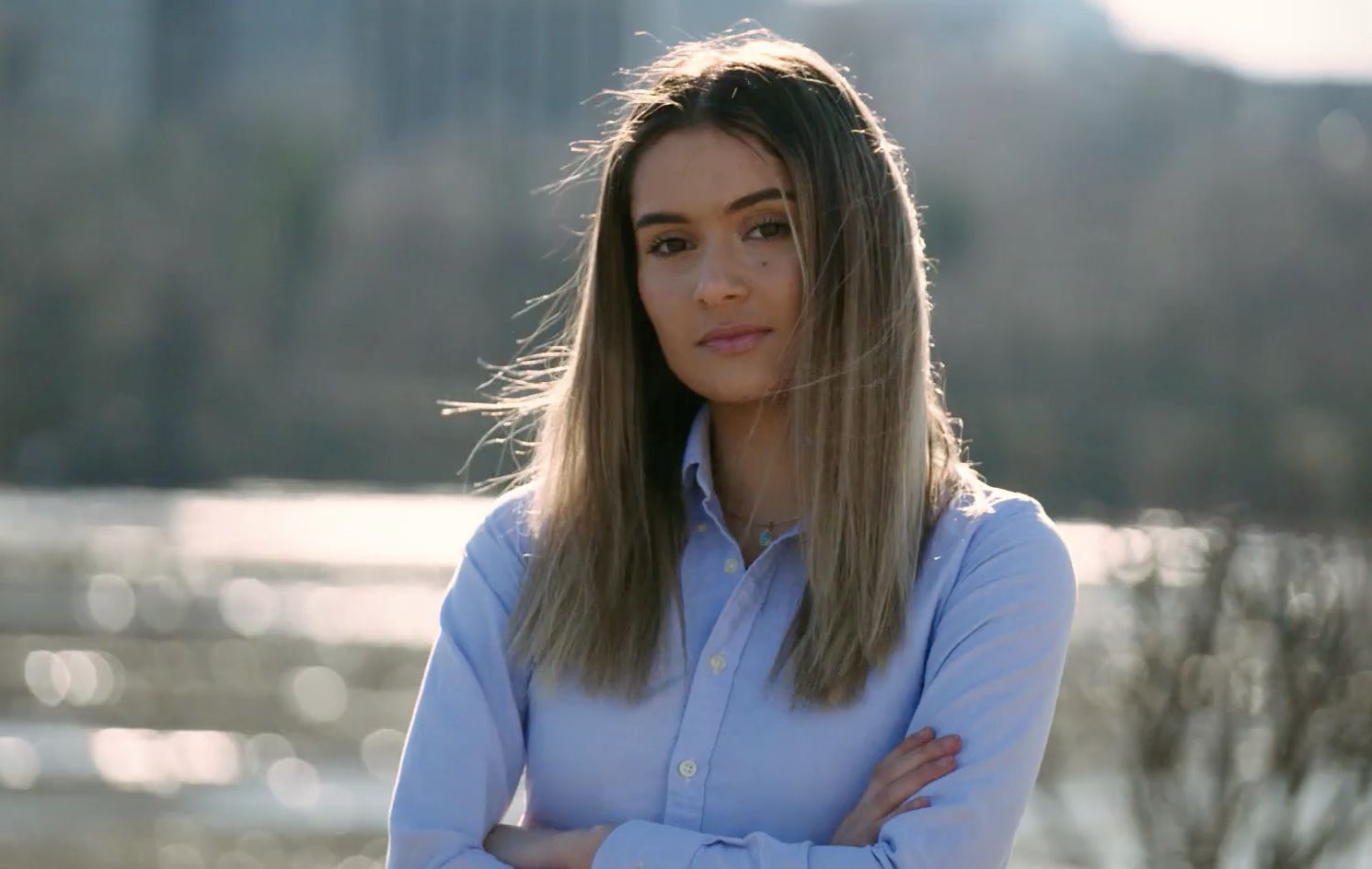 Sophia Kianni is a climate activist studying environmental science and public policy at
Stanford University. In middle school, she witnessed the devastating impact pollution was having on her parents' home country, Iran, and her experience inspired her to found Climate Cardinals: an international nonprofit working to make climate education more accessible to people who are non-English speakers. As a result of her environmental advocacy, Kianni was chosen to represent the US as the youngest member on the inaugural United Nat ions Youth Advisory Group on Climate Change. She also joined the American Lung Association as their first ever Climate Activist Advisor, working to reduce climate pollution in the US. Her advocacy has been featured in news out lets including Forbes, CNN, BBC, TIME magazine, The Guardian, NBC and the front page of The Washington Post .She has been named VICE Media's youngest Human of the Year, a National Geographic Young Explorer, and one of Teen Vogue's 21 under 21.

This event is hosted by the College of Arts & Sciences.