Widener University and the University of Greifswald in northern Germany have a long-standing collaboration – 25 years running – that creates unforgettable experiences for both faculty and students.

This past summer, Gordon Henderson, a professor of political science, was accompanied by Widener students, Samuel Devecchis, a senior communication studies major with a concentration in film studies, and Lauren Geitz, a junior political science and international relations major.

Geitz's decision to apply was largely influenced by her family’s history.

“Since my grandparents emigrated here from Germany, I've grown up very close to the culture and have always wanted to live there and experience it first hand,” Geitz said. “I studied German for five years, so when I heard about the Greifswald Exchange Program I was excited to apply.”

While in Germany, Geitz and Devecchis took classes at the Institute for English and American Studies. They engaged in Henderson’s "Trump, Ethics and the Exercise of Power in American Democracy" class, as well as “Introduction to the USA,” “Religion in American Culture,” and “Ballads from Anonymous to Bob Dylan.”

Geitz explains she took courses regarding America to “experience how other countries learn about our history.”

As a guest professor, Henderson taught about ethics and politics and gave a lecture called “The Empire has no Clothes: Trump and the Piercing of the Presidential Veil.”

He had the opportunity to teach students from Slovakia, Canada and Germany, as well as the United States.

“One student from Slovakia was especially interesting as his perspectives on government power are quite different from ours in the United States,” Henderson said. “I was struck by the number of Europeans who compared their countries favorably to the United States. This was particularly true when they discussed social programs for housing, nutrition, education and health care.”

The fondest memories for both professor and students stem from being able to explore the area and meet new people on a daily basis.

“Greifswald is, above-all, a university town,” Henderson said. “Well-over 50 percent of people travel by bicycle, there is a lovely river which leads out to the Baltic, and there is an awesome bike path along that river as well. I managed to acquire a bicycle from someone I met and really enjoyed getting out and seeing the area. I met really interesting people from such countries as Spain, Nigeria, France, Estonia, Syria, Turkey, and, of course, Germany.”

Geitz, who set a goal to introduce herself to new people during this experience, shared this sentiment. She and Devecchis spent a long weekend in Paris and a 10-day trip in Italy, exploring Rome, Florence, Siena, Lucca, and Venice. Everywhere they traveled, they were constantly meeting new people.

“I met students from all over the world, not just Germany, and many of the people I became friends with I'll always try to keep in contact with,” Geitz said. “I think that I was able to grow as a person during the exchange and learn a lot about myself. I would go back in a heartbeat.”

As part of the exchange, Claire Massey, a visiting professor from the University of Greifswald, will be giving a public lecture to the Widener community. Her talk, “For Better Or For Worse, We Are Siamese Twins,” is scheduled for Sept. 20 at 4 p.m. in Freedom Hall room 122.

The event is sponsored by the Humanities Division. Contact Beth Homan at 610-499-4341 or mahoman@widener.edu with questions.

More photos from the trip 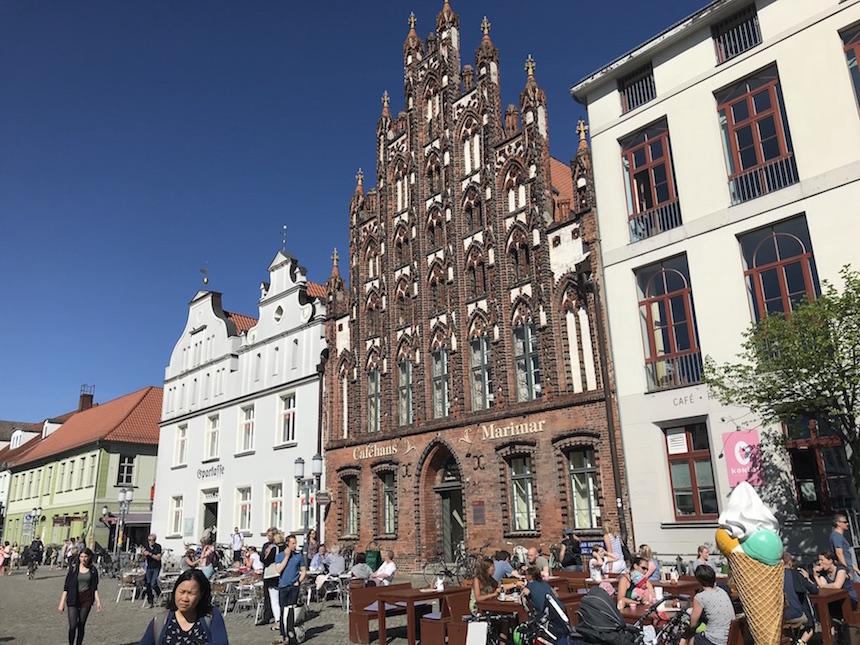 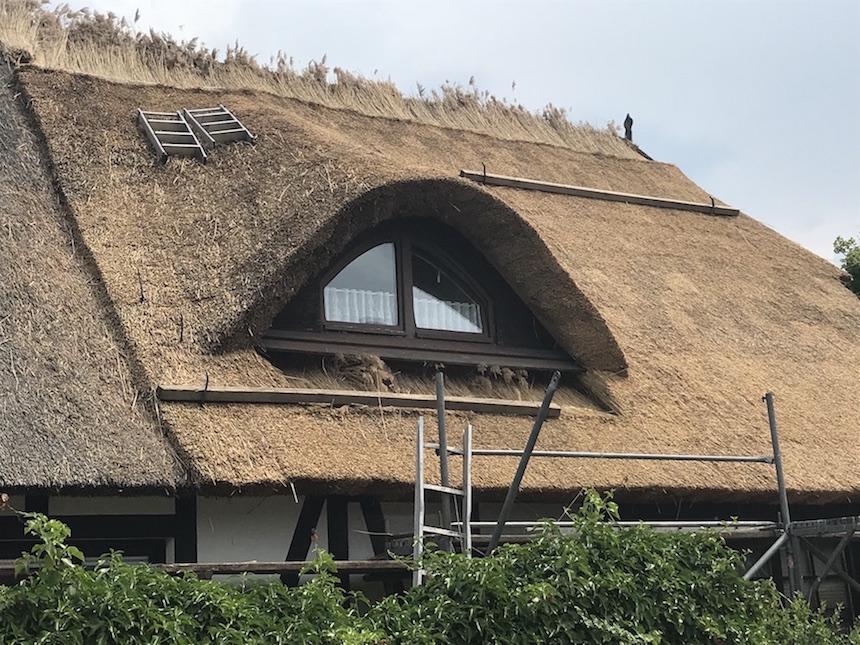 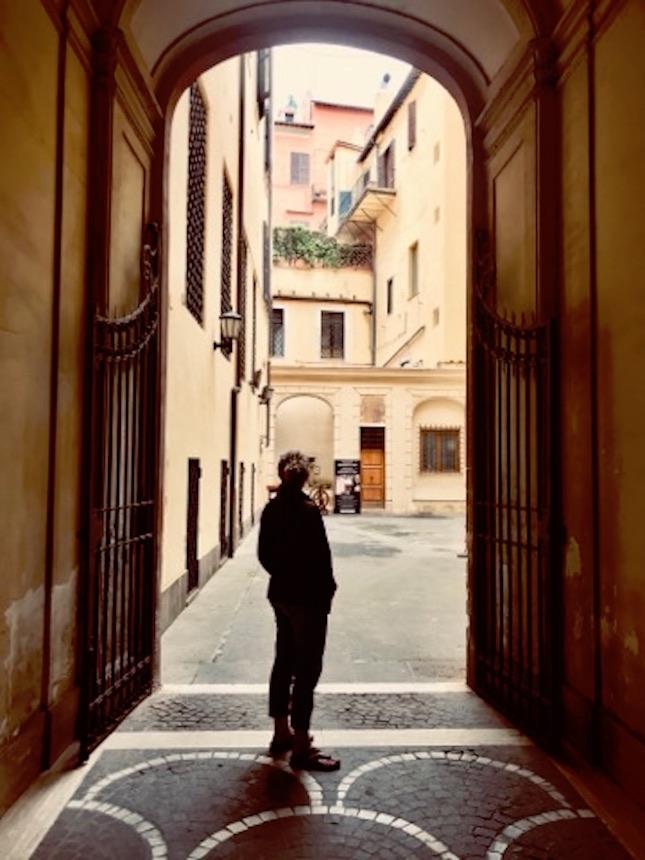 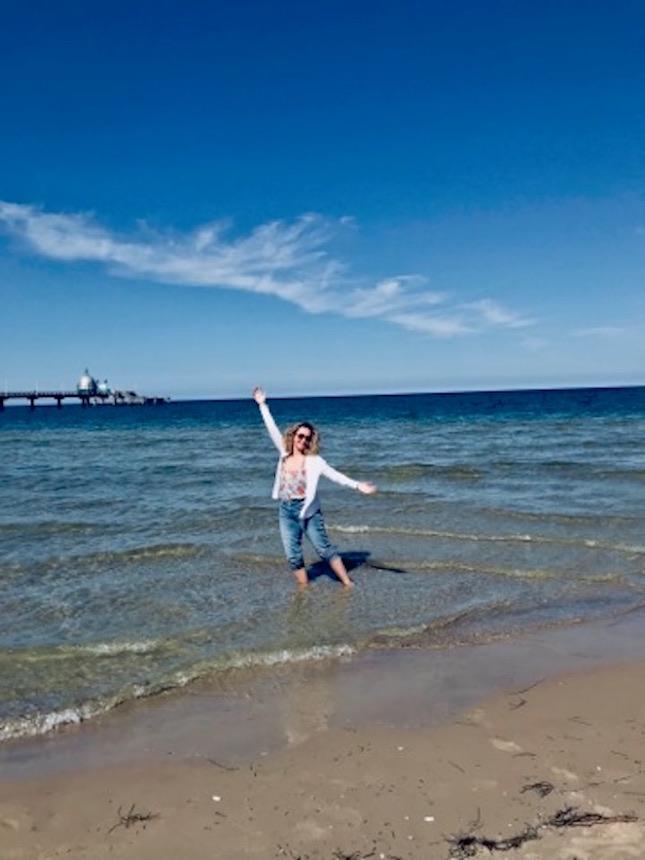 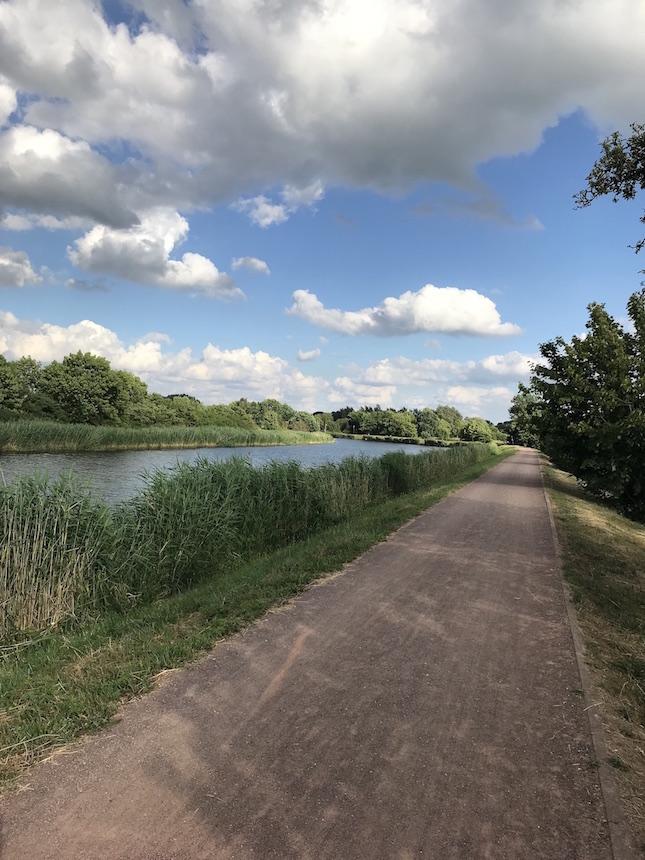 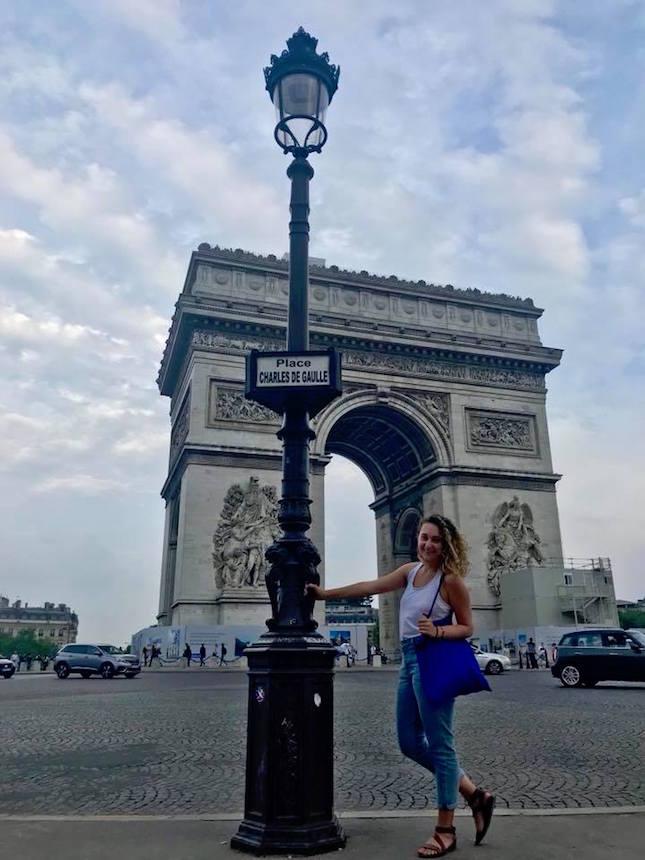 Widener Students Give Back to the University amid COVID-19 Pandemic

Students have found unique ways to show their appreciation and support for Widener faculty and staff during the COVID-19 pandemic. The Journey of Widener’s 2020 Graduate Students

As Widener University bids farewell to its 2020 graduate students, it is worth reminiscing about their unique journey to a valued graduate degree.