In today’s world, finding the courage to do the right thing, to defy the odds, or even just to show up, is no simple task.

With such a backdrop, it’s no surprise that the organizers of Courage Week 2022 seized on the theme of “Dare to Defy” to encourage the Widener community to “discover their inner courage,” said Lizzy Lynch ’24, co-program coordinator.

Organized by Widener’s Apogee Scholars, Courage Week began as Courage Day in 2016, but has since been expanded to include a week of programming and events to engage the community in thinking about what courage means to them.

“The big thing with dare to defy, with everyone coming back on campus (from the pandemic), it’s about getting people involved, to bring out their courage,” said Kyle Schaeffer ’23, co-program coordinator.

The week kicked off – quite literally – with a Kickoff to Courage soccer tournament, featuring groups of students in a tournament-style play competing for Philadelphia Union tickets. 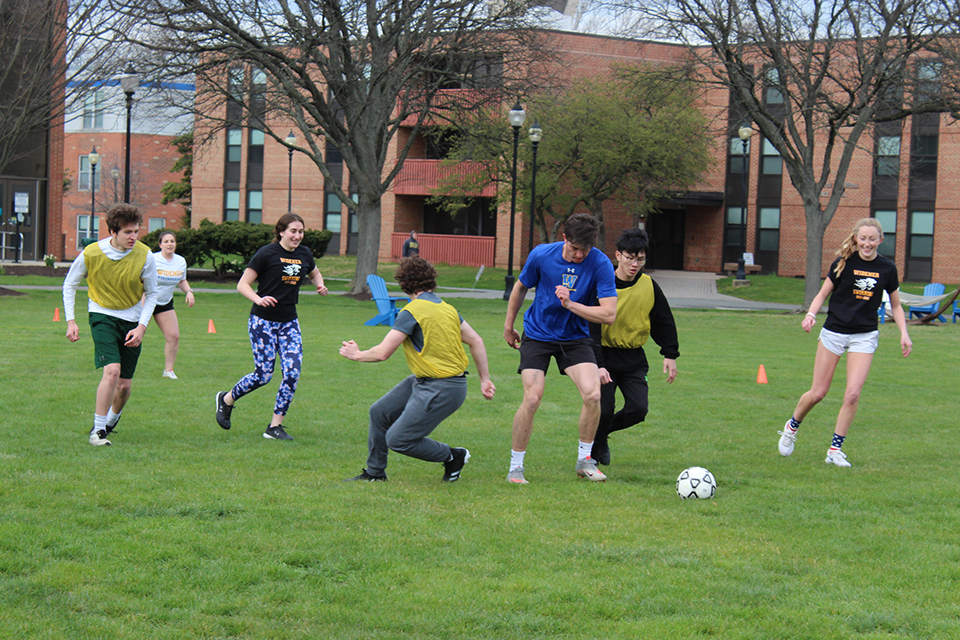 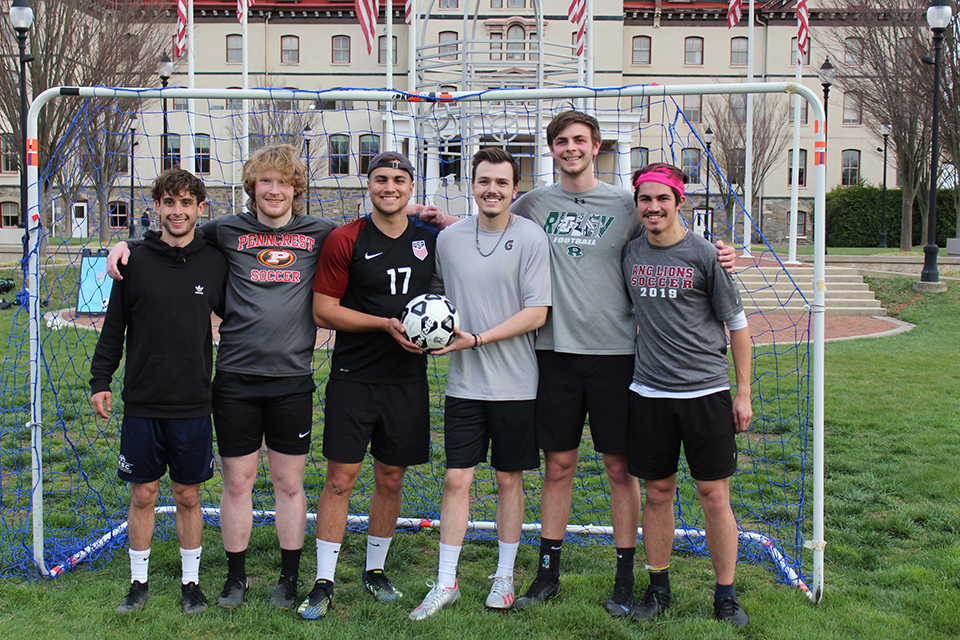 Tuesday was a social media day, with several features running on the Apogee Scholars Instagram account. Students were encouraged to find painted courage rocks hidden around campus and to share a photo on social. The Apogees also shared a courage BINGO board of dares. 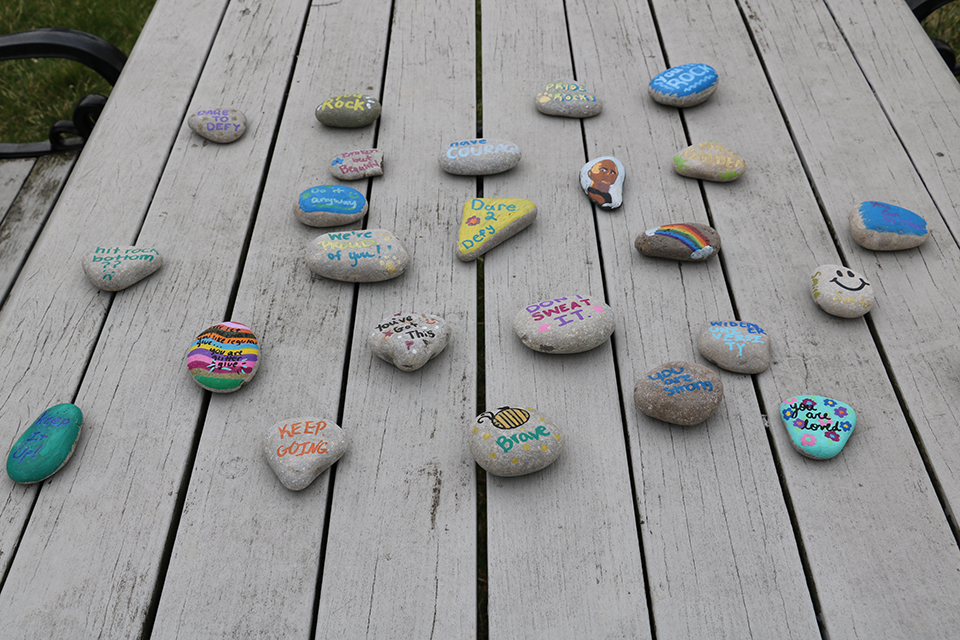 Wednesday featured the first-ever Courage Fair, with student clubs, teams, and others showcasing how they show courage through their organization. The day ended with a Blue Table Talk with university representatives discussing the Dare to Defy theme.

The Apogees rounded out the week by participating in Founders Day Pride-A-Palooza, the culminating celebration of the university’s bicentennial.