For This 2020 Graduate, Widener Engineering is a Family Affair

May 13, 2020 By Jessica Reyes, Assistant Director of Communications

Four years ago, Allison Smith was looking for a university with a strong engineering program and a family atmosphere. She knew a degree was crucial to her dream of working at Conewago Enterprises, the full-service construction company founded by her grandfather.

Naturally, she chose Widener’s School of Engineering – following in the footsteps of not only her father, Donald Jr., who graduated from Widener in 1991, but also her brothers, Eric and Greg, who graduated in 2015 and 2016.

"Widener has that family feel," Allison explained. "The engineering professors knew my dad, they knew my brothers, and before I even started here, they knew me."

Allison, the fourth in her family to earn a bachelor of science in civil engineering at Widener, is one of the approximately 1,112 students graduating from the university this week. Many graduates share a family legacy that bonds them through generations.

The Smith family business dates back to 1956 when Allison’s grandfather, Donald B. Smith, Sr., started Conewago Contractors, a construction company in Hanover, Pennsylvania.

Two years after graduating from Widener, Donald Jr. led a series of investments that transformed the company into Conewago Enterprises, which today is a multiple division, 300-plus employee design-build general contractor that serves the construction needs of clients across the nation.

As the company grew, Donald Jr. and his wife, Amy, raised their three children around the family business. The children learned the ropes, from stocking the warehouse to estimating to working in the field.

“We worked our way around the company to get a feeling of how every division works,” said the oldest son Eric.

When it came time for Eric and Greg to look at colleges, their parents left the choice to them, never pushing them to enroll at Donald Jr.’s alma mater or to pursue the same career.

“In order to take on the family business, we made it clear they didn’t have to go to engineering school, but they had to get an education and do well in school,” Donald Jr. said. “This wasn’t going to be handed to them.”

Both sons still chose Widener’s School of Engineering. They felt at home in the small class sizes and found a sense of family among the faculty and students on campus.

They had many of the same engineering professors as their father, including Professor Vicki Brown and Associate Professor Ronald Mersky.

It was a joy to go to Widener. I could trust the faculty; they always took the time to make sure you understood the material. — Greg Smith

"The people I met at Widener – my roommates, my wife, my professors – they are what stand out to me about my four years at Widener," Eric said.

With two older brothers on campus, Allison visited occasionally and participated in high school engineering camps. This made her college decision easy.

“I knew I wanted to go to school for engineering, and I knew Widener was a really good engineering school,” she said. “The fact that my family went to Widener kept me motivated and humbled.”

Like her father and brothers, Allison excelled in the civil engineering program and continued to intern at the family business during breaks. She also pursued a yearlong senior research project, which was sponsored by Conewago for the fifth year in a row.

For the project, Allison and her classmates reworked a concrete mix that Conewago Ready Mix had designed, making the mix retain its desirable shrinkage rate and strength but have a better finish appearance. The final mix design is now going to be used to pour the floor slab in the new Conewago Steel Fabrication plant expansion.

“I have always been proud to be part of Conewago,” Allison said. “My entire family has worked there, and I have always dreamed of coming back to the family business.”

Donald Jr. is proud to see the family legacy continue at Conewago.

“It is a good feeling that my children want to continue with a business that has been here for 60 years,” Donald Jr. said. “They want to take it to the next step.”

Allison added, “It really is like a family, both at Widener and at Conewago.”

A Family Legacy at Widener

Allison Smith is the fourth in her family to earn a bachelor of science in civil engineering at Widener University. 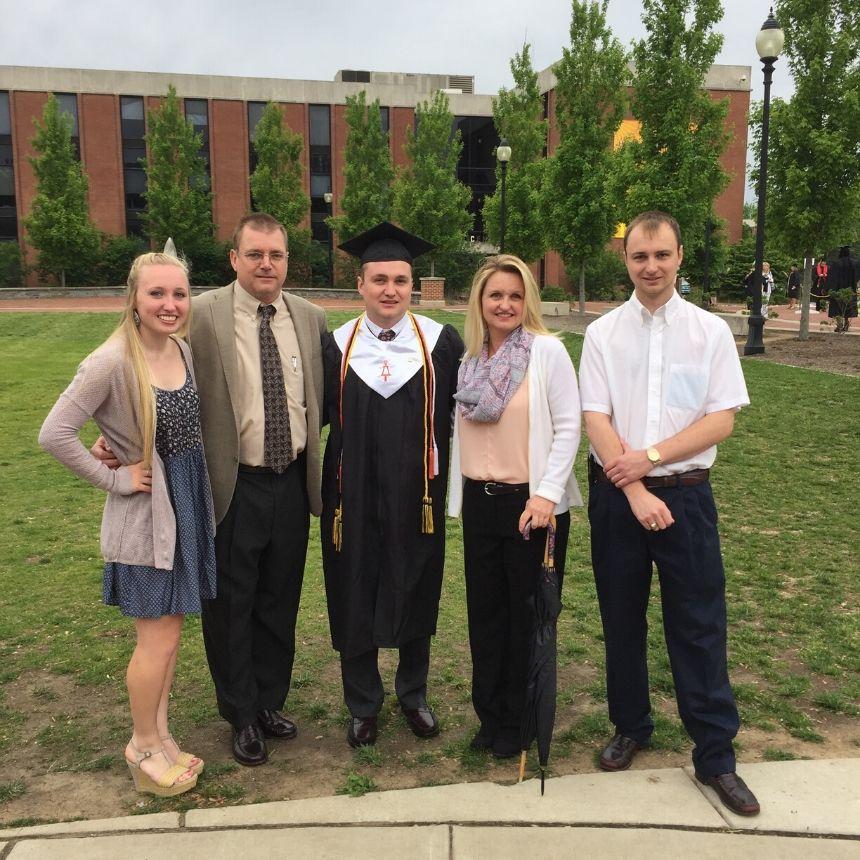 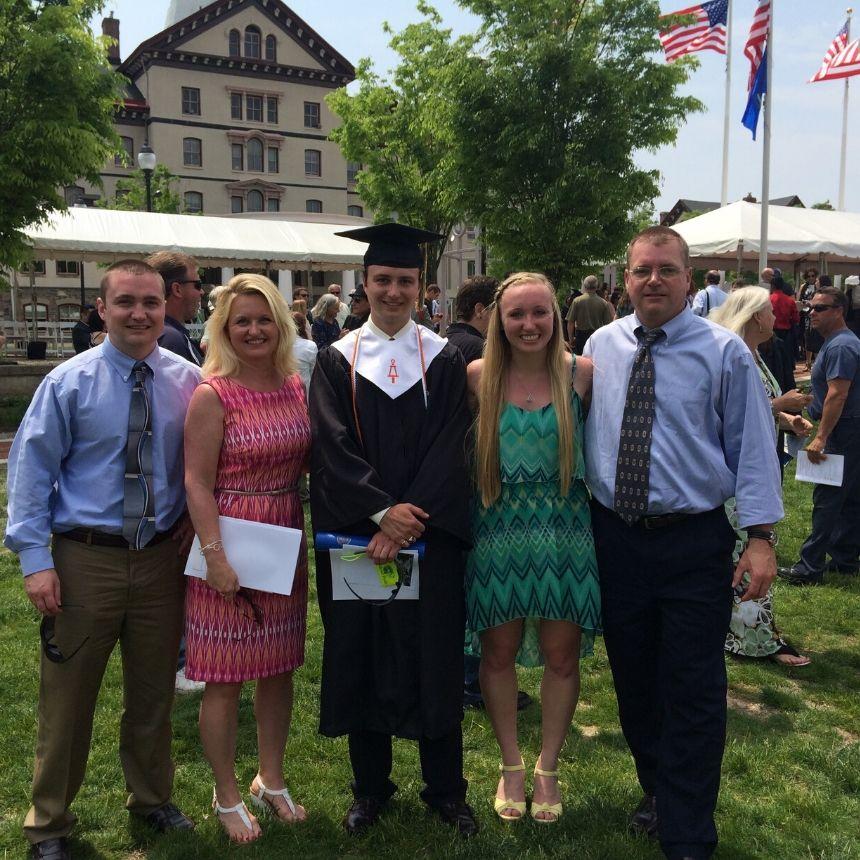 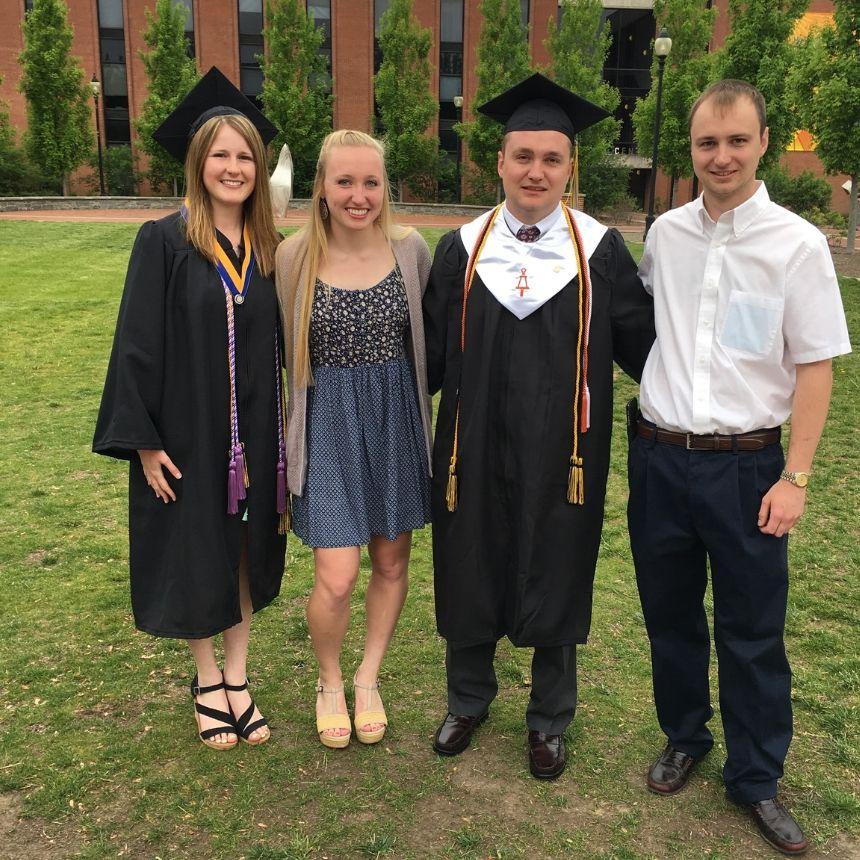 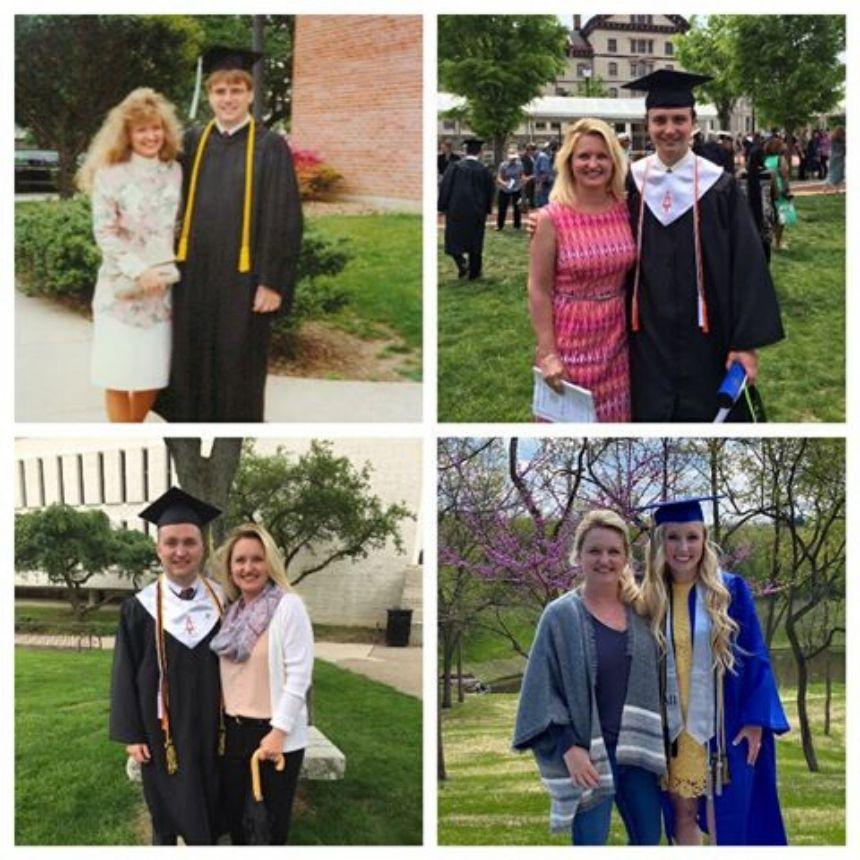 Investment portfolios managed by students and faculty advisers have doubled in the past five years, now exceeding a combined $1 million. 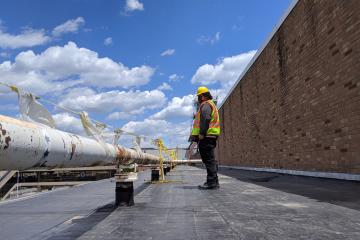 ROTC Offices to Be Named for Outgoing Board Chair

Widener University will honor outgoing Board of Trustees Chair Gen. John Tilelli by naming the suite of offices that house the university’s Army ROTC program in his honor. Tilelli, a 1963 graduate of...